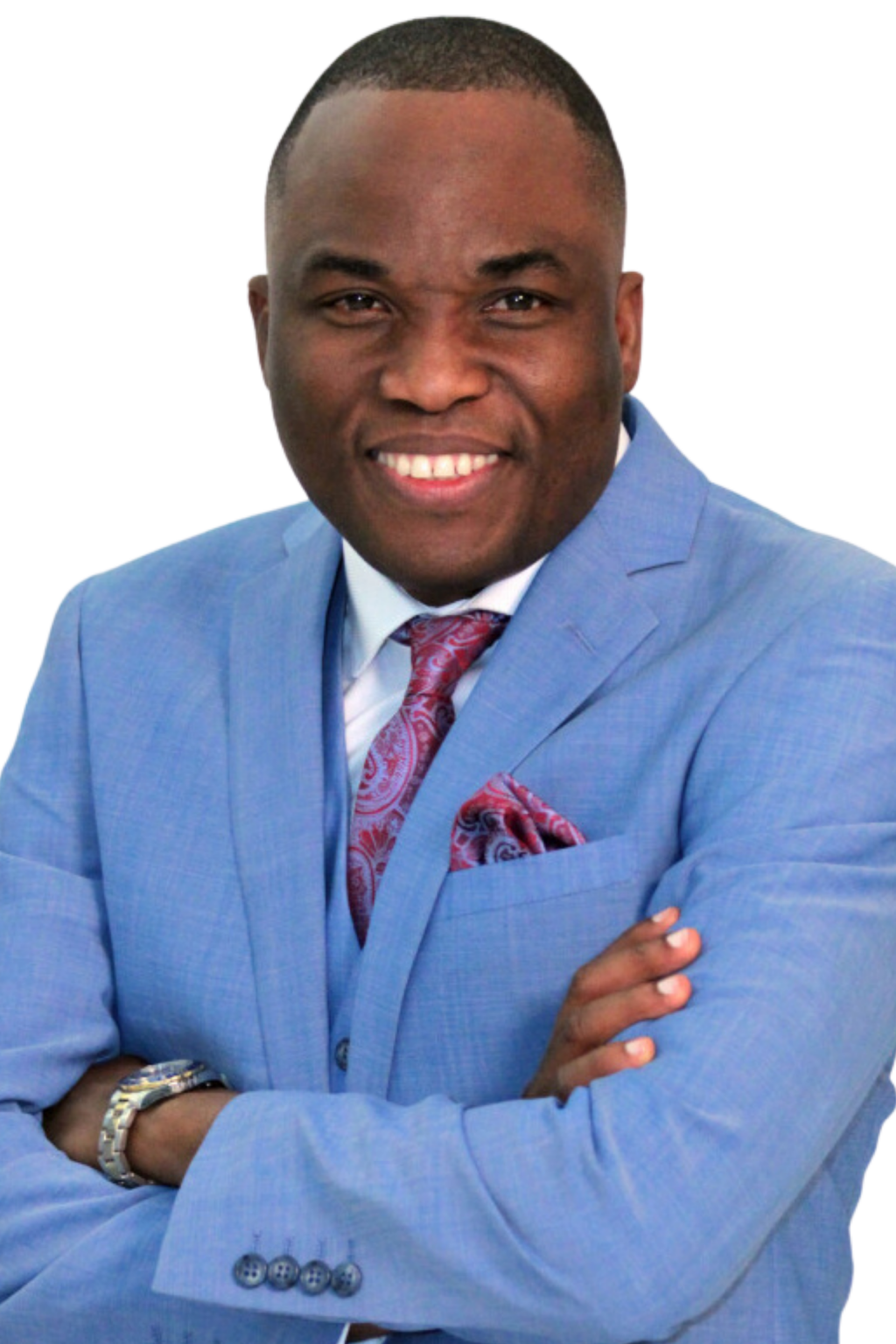 Dr. Theophilus Ajadi fondly referred to as M.O.G (Man of God) by friends and fans, was called by God after an encounter with the Holy Spirit two decades ago. He has a definite mandate from God to empower the Body of Christ globally through the release of God’s grace, wisdom and the anointing so that the church can be strengthened to accomplish the purposes of God in the earth. He operates in a strong preaching, prayer and prophetic unction that impact spiritual atmospheres, dislodges ancient territorial spirits and opens up spiritual portals for the will of God to be done in the earth. His life and ministry had been greatly impacted by some of the finest prophetic apostolic warfare ministries in Africa.

Dr. Theophilus ministered extensively in several colleges and graduate schools in Africa for well over a decade, and was used by God to impact many lives and raise champions for God’s Kingdom. Some of his sons in ministry are apostolic pioneers in different nations of the world.
He is passionate about seeing the body of Christ walk in dominion, and establishing the kingdom of God on earth. He has served the body of Christ in various capacities, operating under an ever increasing anointing to empower the Church, activate prayer mantles and stir up the spirit of prayer. Currently he serves the body of Christ by conducting strategic seminars, prayer outreaches and honoring invitations to nations, churches and organizations all over the world.

Dr Theophilus is the husband of Minister Olawunmi, and they are blessed with two beautiful girls, Adebola and Great-Grace.
Minister Olawunmi Ajadi is a woman called by God for the work of the kingdom. She has a degree in Music from one of the prestigious colleges in West Africa, and she currently supports her husband in an extensive global itinerant work. She is loaded with the wisdom of God, a woman of prayer and blessed with prophetic grace.